WHAT IT IS AND WHEN 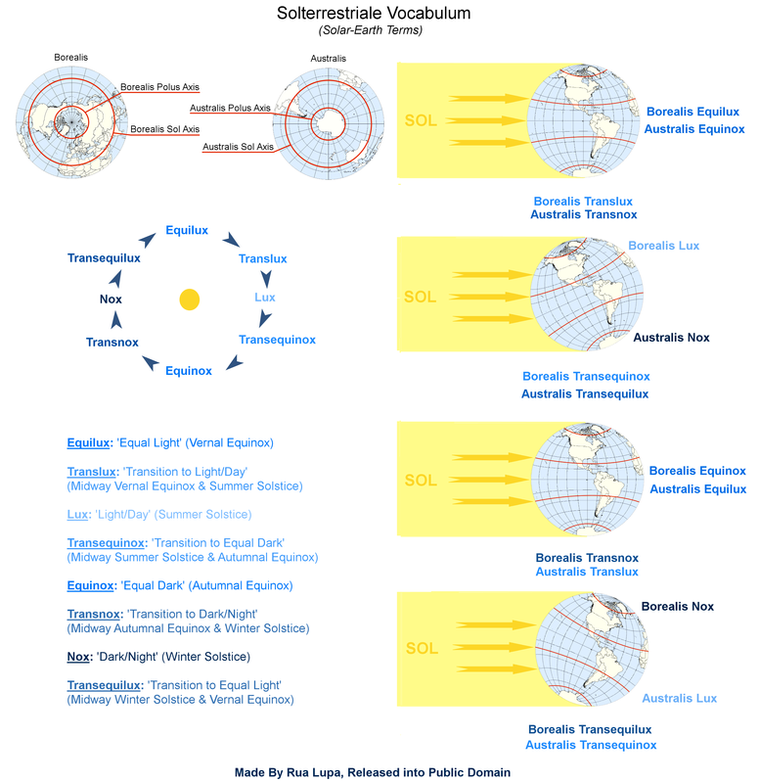 The days are shorter with nights growing longer; it is a time for acknowledging things that are associated with the literal dark along with the trying times ahead and the figurative dark. It is also the end of the growing season and the beginning of the hunting season for temperate regions.

For the literal dark we consider the night sky, how to accept the darkness and be wise with our light, how to over come what struggles lay ahead, what night creatures there are in our area, their activities and how to respect them: 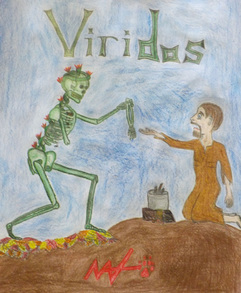 For the figurative dark we consider old age, death and taboos:
For the End of Growing Season and Beginning of Hunting Season:

Since winter is on the horizon the food you have in surplus and the resulting seeds is shared with family, friends and neighbors along with a feast of seasonal foods and what extra there is of the stored items from summer.

Much of what is in surplus is made into treats for handing out to door to door goers that come by throughout this mensis. A fun element to this is the option to dress as nocturnal creatures as a homage that their domain is ever more present with the longer nights and that they have as much need as we do for food for the coming cold and dark. 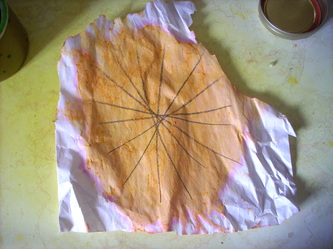 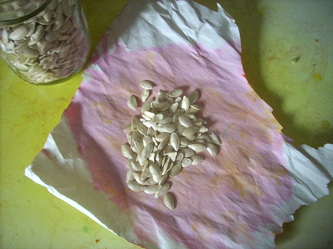 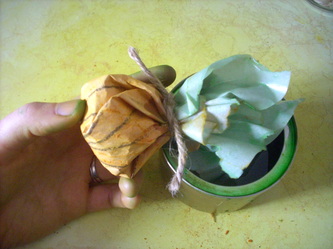 MORE INFORMATION WILL BE ADDED OVER TIME
© Rua Lupa